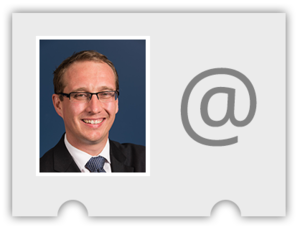 Year of appointment as barrister: 2016

From 2003 until 2015 he worked as a solicitor at Hall Payne Lawyers. From 2010 until 2015 he was the leader of the firm’s industrial and employment law practice group. Before being called to the Bar, Charles was also the Chair of the Queensland Law Society Specialist Accreditation Committee for Workplace Relations.

Charles specialises in providing advice in relation to:

In 2016 Charles was listed in Doyle’s Guide for Employment and Workplace Health and Safety barristers in Queensland.