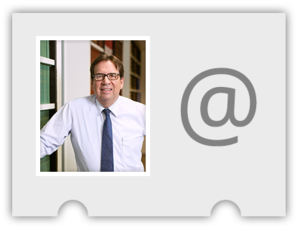 Year of appointment as barrister: 1983

Charlie was admitted to practice in 1983 after five years’ experience at the then Public Defender’s office. From 1985, Charlie was employed as a Crown Prosecutor within the office of the Director of Public Prosecutions (Queensland). In 1989, Charlie commenced practice at the Private Bar and was largely engaged in all aspects of criminal law undertaking both prosecution and defence work in the Court of Appeal, Supreme, District and Magistrates Courts.